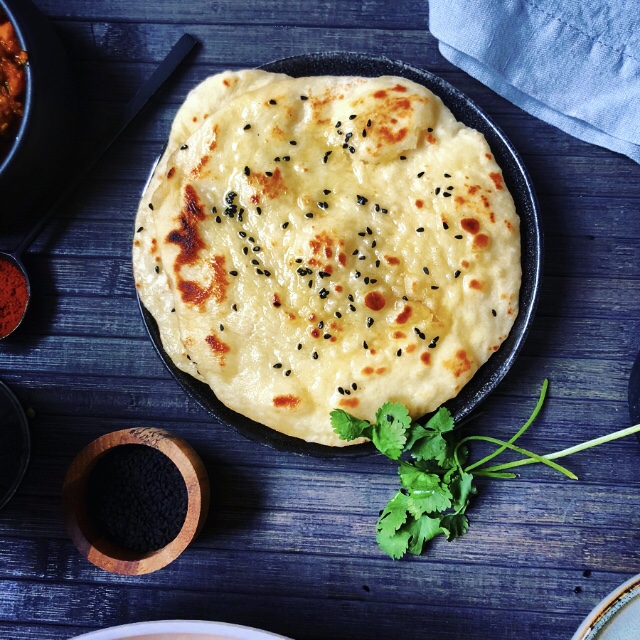 Is it everyone’s favourite?

I have to confess before I start writing this recipe for making butter naan that my dad does not like naan! Yes, the secret it out. He just doesn’t like them. I believe he is the only person I know who doesn’t like them. Well each to their own, I guess.

Leaving the issue of my dad-not-liking-naan aside, I assume you like naan too since you are reading the recipe for making butter naans. And I promise you that this recipes makes naan as good as any restaurant even if you don’t have a charcoal oven. It really is a very simple recipe and I encourage you to give it a try. There is another way that I make naan but that’s for next time. Until then, happy naan making! 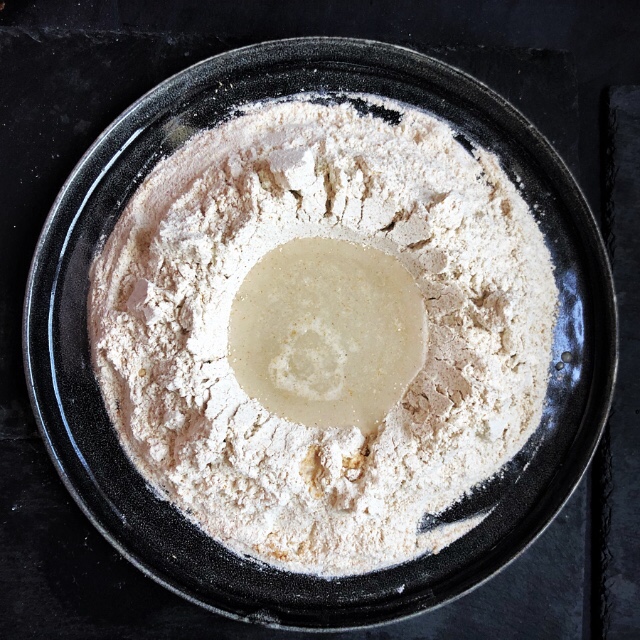 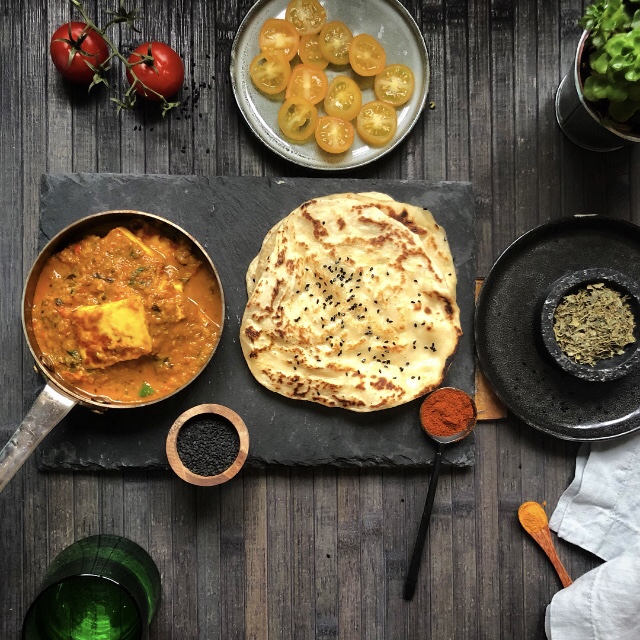