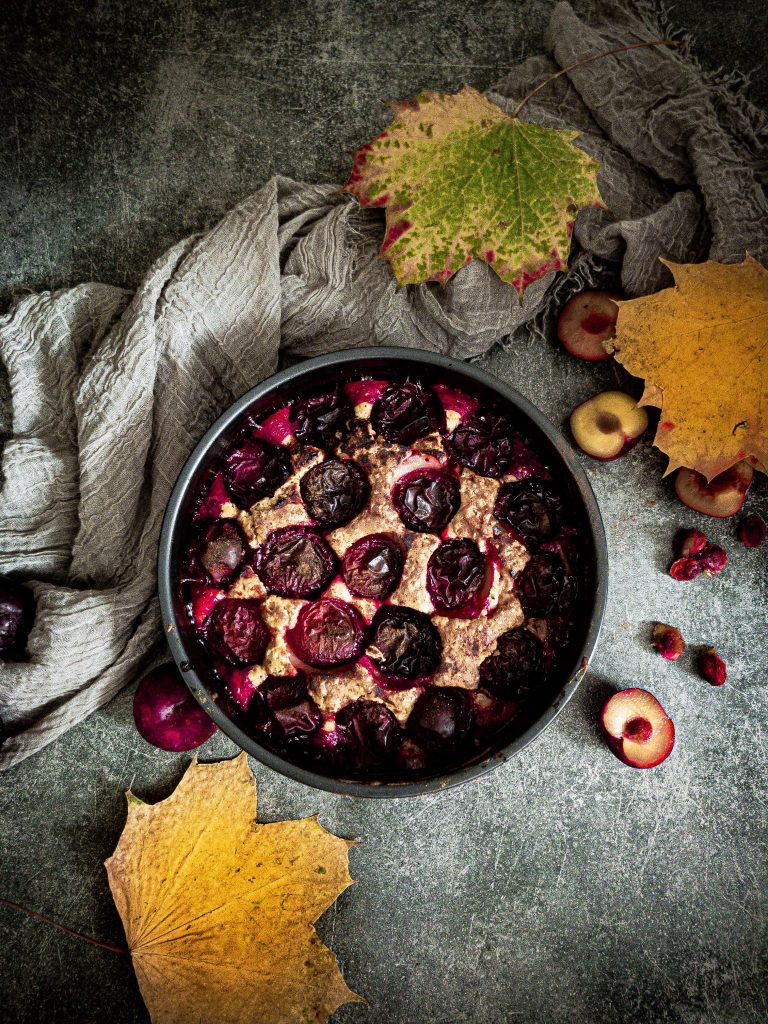 Don’t you just love fall? A hint of chill in the air, cool, crisp air, and glorious hues galore in the parks: yellow, rust, golden, red… a season of hot chocolates, pumpkin pies and ginger lattes, staying in and watching old favourites on TV while burrowing deeper into the blanket…. Well I love autumn, it’s my favorite season.  I love going out but deep down I am a home person. And the onset of cold gives me an excuse to stay at home, cook and eat.

Even though in Punjab, where I originally from, food changes with the seasons, there is no particular food which signifies autumn. Since I have lived in the West for a fair bit, I have started to cook certain foods when autumn arrives. And baking plum cake is one of my favorite things to do in autumn. Though there is a debate whether plums are a autumn or summer fruit! I say autumn. What do you say?

Anyways, coming back to the recipe. There is a story behind it. This is not my recipe but I got it from NY Times. They published this recipe every autumn for over six years and finally the editors decided to cull it in 1989. They expected few protests so they published it with the broken-line border around to encourage clipping. However, the paper was flooded with angry letters and one reader said “Summer is leaving, falling is coming. That’s what your annual recipe is all about. Don’t be grumpy about it”. And I share the readers’ sentiment. If not for those angry readers, I would have never discovered it!

I modified the recipe slightly and I hope you will love it as much as I do. 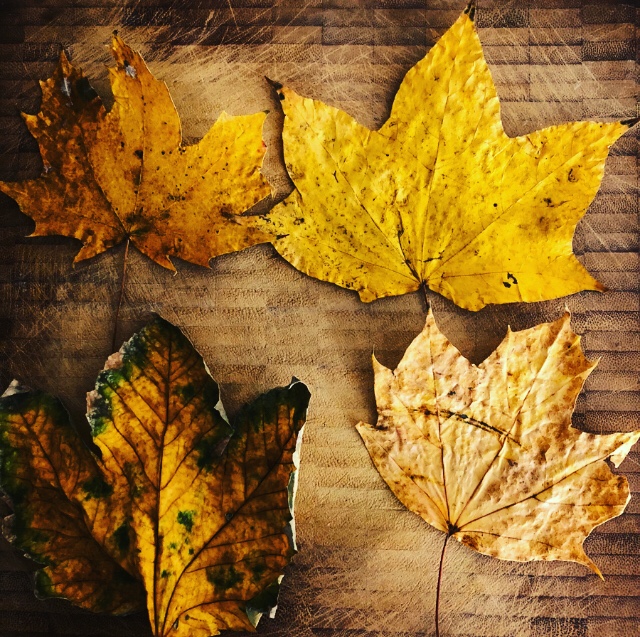 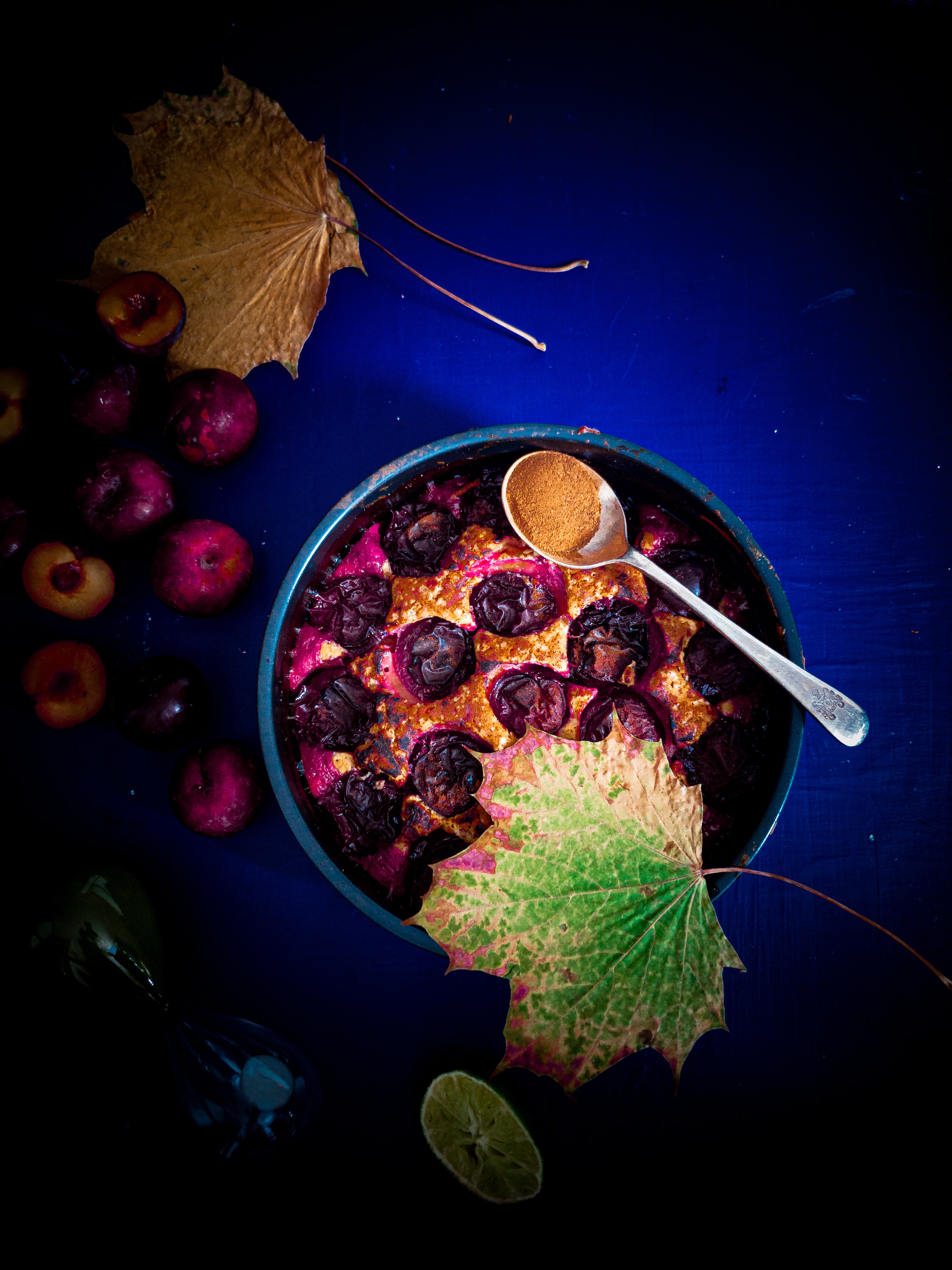